The Haunted Hillbilly, a novel by Derek McCormack, actually has two awesome covers to its name: 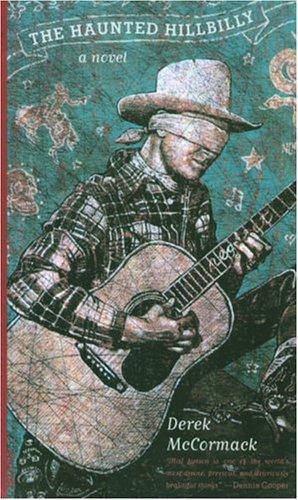 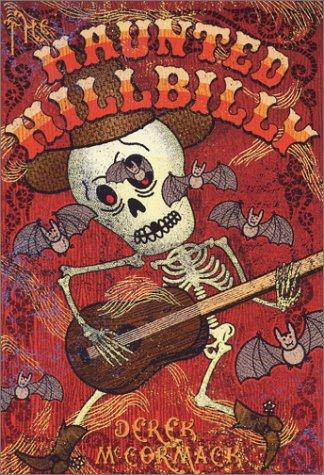 Description of the book as listed on Amazon.com:

A new title in Soft Skull’s ShortLit series, The Haunted Hillbilly reads like both a vintage 1950s issue of Tales from the Crypt and a 21st-century re-imagining of Michael Ondaatje’s The Collected Works of Billy the Kid. This historical first-person narrative is told by Nudie, “The Rodeo Tailor” (perhaps most famous for dressing Elvis Presley), a gay couturier who, in Derek McCormack’s world, also happens to be a vampire. As the story evolves with its magical poetic cadence and minimalist style, Nudie makes and then breaks the career of Hank, a country-and-western singer at the Grand Ole Opry. Inspired by the real-life observations of country music promoter Oscar Davis, who saw it all and told it all in a series of tapes suppressed by the Country Music Foundation, The Haunted Hillbilly conjures the seamy queer underbelly beneath country music’s sparkling, sequined surface.