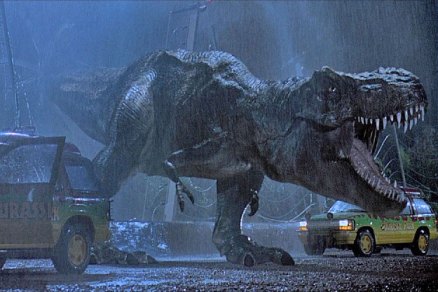 If you’re a Michael Crichton fan, then you’ll be happy to know some of his earliest works are releasing as e-books soon. No need to travel to a secret island to find copies (you can grab them in print form, but many sell for hundreds of dollars).

Crichton wrote 10 novels under three different pen names at the start of his career, back when he was studying in medical school in the 1960s. Open Road Integrated Media is publishing the first digital editions of books like Odds On (his premiere novel) and even Dealing or The Berkeley-to-Boston Forty-Brick Lost-Bag Blues, which Crichton wrote with his brother Douglas.

Open Road referred to them as “The Med School Years.” *snicker*