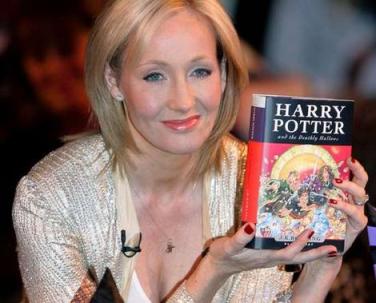 As one chapter closes, another begins.

That’s currently the reality for J.K. Rowling, only she has seven full-length novels and three supplemental books to her name—and many, many chapters.

With Harry Potter put to bed (and Pottermore open for its loyal fans)*, the forty-six-year-old British author is now concentrating on fresh material. Whatever it is, it’s not for kids. Rowling recently finalized a deal with Little, Brown to publish an adult book, confirming her departure from Bloomsbury in the UK and Scholastic in the U.S.

“Although I’ve enjoyed writing it every bit as much, my next book will be very different to the Harry Potter series … The freedom to explore new territory is a gift that Harry’s success has brought me, and with that new territory it seemed a logical progression to have a new publisher. I am delighted to have a second publishing home in Little, Brown, and a publishing team that will be a great partner in this new phase of my writing life.”

According to GalleyCat, David Shelley of Little, Brown Book Group will edit and publish for UK readers, while Little, Brown and Company executive vice president Michael Pietsch will handle publication in the United States.

With Rowling’s proven success with series books, we could be looking at another expanded story, much like the seven-part Harry Potter, which spanned ten years. By now, many of her massive following of readers have entered adulthood. She’ll be writing for them as much as she will a new audience. Rowling hinted on Twitter that the book could release as early as this year.

Do you think the change in publisher is a smart move? Would adults be interested in a multiple-book series from Rowling, or should the author focus on solo novels?

*If you’re wondering, Pottermore will start selling Harry Potter e-books through its website sometime this year, delayed from last fall.

PS: For those of you who like HP and cool bookmarks … 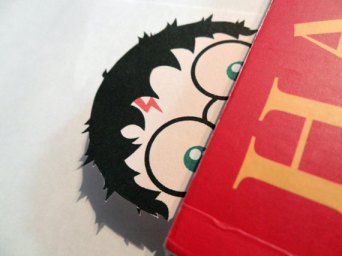 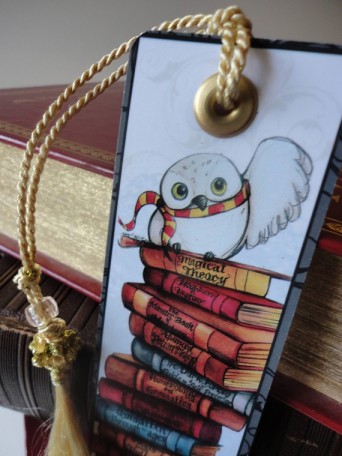 … check out these awesome creations by bethydesigns, PaintedByRenee, and Bogies.