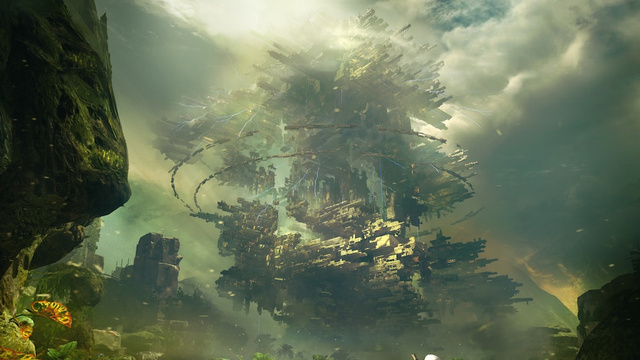 I read a great article today on Gamasutra about the larger nature and purpose of video game previews — an area of coverage that I rarely touch, partly because I don’t really travel for my freelance positions and partly because I’m ruthlessly suspicious of them.

Take just one preview of Bungie’s next game, Destiny. It’s already the center of enormous hype due to the developer’s reputation as the Halo creator — those sci-fi first-person shooters are some of the most popular games on the Xbox 360 console. Kotaku’s preview, as many previews like it do, mixes a little personal observation and reflection with a lot of hand-fed information. This is a company’s way of ensuring carefully tailored press coverage. Oftentimes previews don’t involve hands-on interaction — the developer shows reporters what it wants them to see and tells them everything they “need” to know, which isn’t necessarily the same as what they want to know.